Beginning in the 1880’s Croatian immigrants began arriving in Old Town Tacoma. Most of the Croatians who came to Pierce County were from the Adriatic coastline of Croatia, known as the Dalmatian Coast – the islands of Hvar, Vis, Korčula, Brač, and Šolta. They were seafaring people who had left their homeland because of economic and political problems brought on by pressures from Austro-Hungary, then ruled by the Hapsburg regime. Having heard from others who had made their journey to America, many set their sights on making Washington and the shores of Puget Sound – known to resemble their Adriatic homeland – their destination. And with them they brought their trades of boat building and commercial fishing. MORE >

When young men first came to Tacoma, it was sometimes predetermined whether he was to call himself Austrian or Slavonian. Some parents wrote ahead to friends in American who operated boarding houses and asked them to look out for their offspring. Mary Barbare Love and Helen Pakasich Kanick wrote, “if the young man came to Sera Kate, who was the widow of George Petrich, he was automatically a Slavonian. If he came to the Boarding house of Sera Perina, who was Mrs. Nick Radonich, he was automatically an Austrian.” The boarding houses usually had a large dining room, kitchen and one bedroom on the first floor. Since there were not enough bedrooms, men slept in tents behind the house.

In 1901 the small group of immigrants founded the Slavonian American Benevolent Society (SABS) and the lodge was incorporated on April 10, 1901. SABS quickly became the central social gathering place for food, dancing, singing, companionship and story-telling. Strangers in a new country, the lodge was an essential portal into a new life. It wasn’t an easy life. Struggling for a new beginning, they brought hope and skill. These early immigrants were often gone for several months fishing salmon, crab, herring and bottom fish from the Bering Sea of Alaska to the Salmon Banks of the Puget Sound and south to the California coast, while their families tended to their homes and created a strong Croatian community.

In 1905 the SABS members decided to erect a building to have a place for gathering and sharing their Croatian culture. The Society borrowed $3000 from Andrew Beritich, which was duly repaid. The building was opened in 1906 as the Slavonian Hall. During its early history the Slavonian Hall was one of the most active benevolent organizations in the City of Tacoma. Besides its social significance, it paid sick and death benefits to its members. In 1912, the women established a section to help assist the widows and people dependent upon deceased members. It had a band and drill team that participated in community parades and members presented plays using local talent from among the families of the area – which served as the foundation for the Tacoma Little Theater.

Over the years since its founding, the Slavonian Hall and SABS have served as a gathering place for dances, group sing-alongs, and celebrations from Christmas to the annual Daffodil Dinner. In 1976 The Slavonian Hall was placed on the National Register of Historic Places and in 2001 lodge members commemorated 100 years and commissioned a sculpture to honor the founders and their lives as fisherman and families who kept the home fires burning. The bonds and deep sense of pride in our Croatian heritage has held strong, celebrating its 119 years of traditions with food, cooking classes, language classes, dancing, singing and sharing the colorful heritage and culture of Croatia. 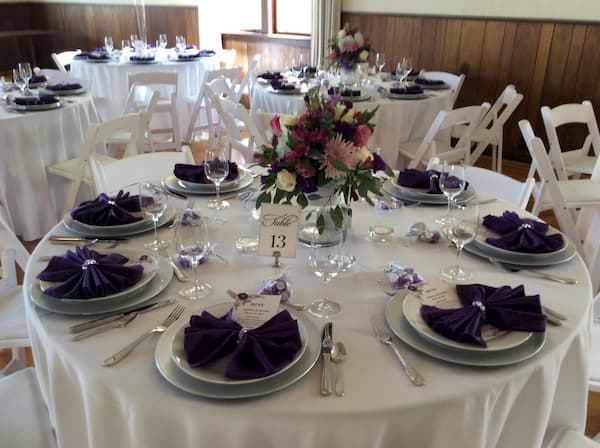 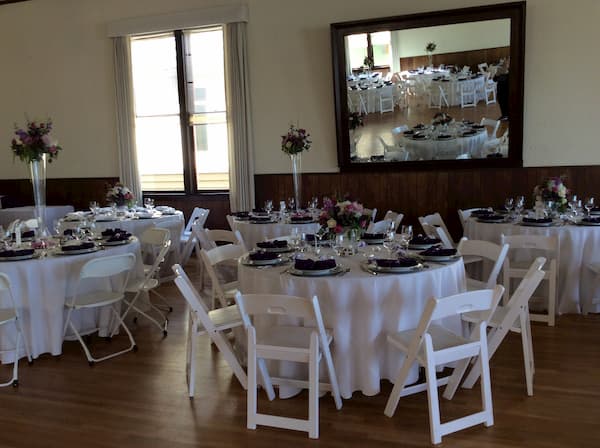 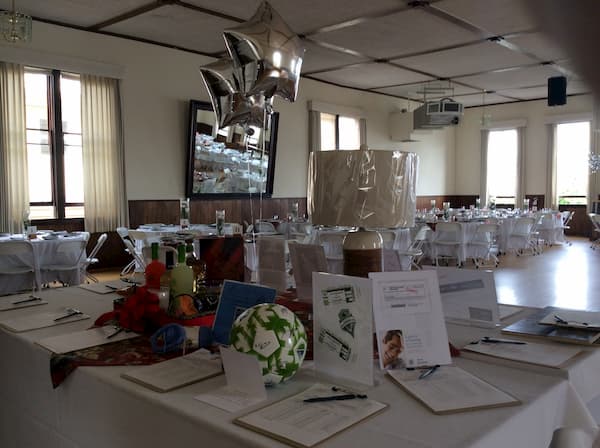 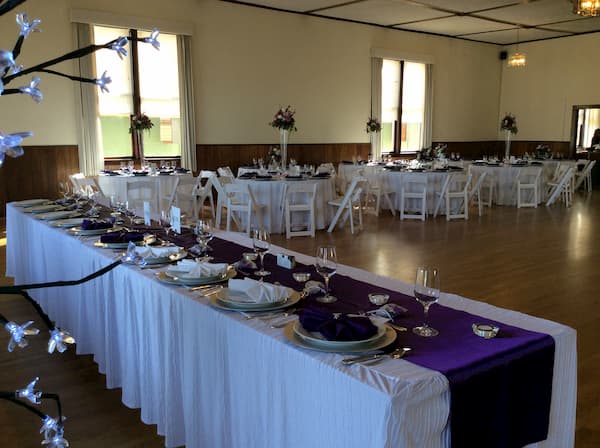 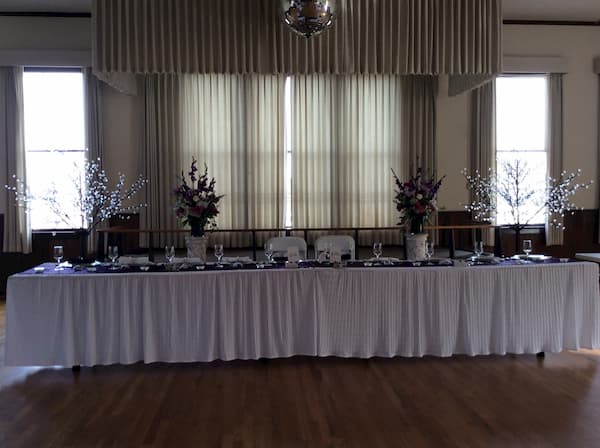 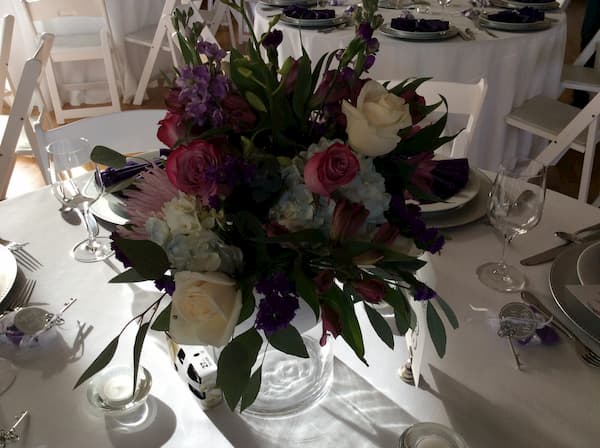 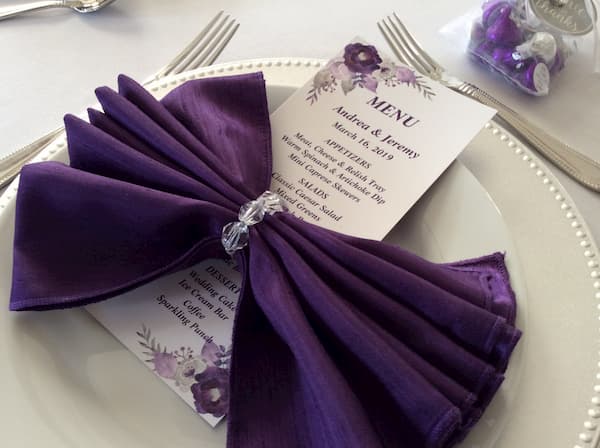 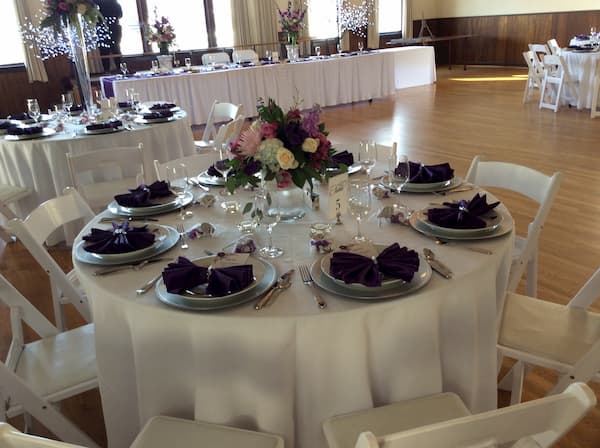 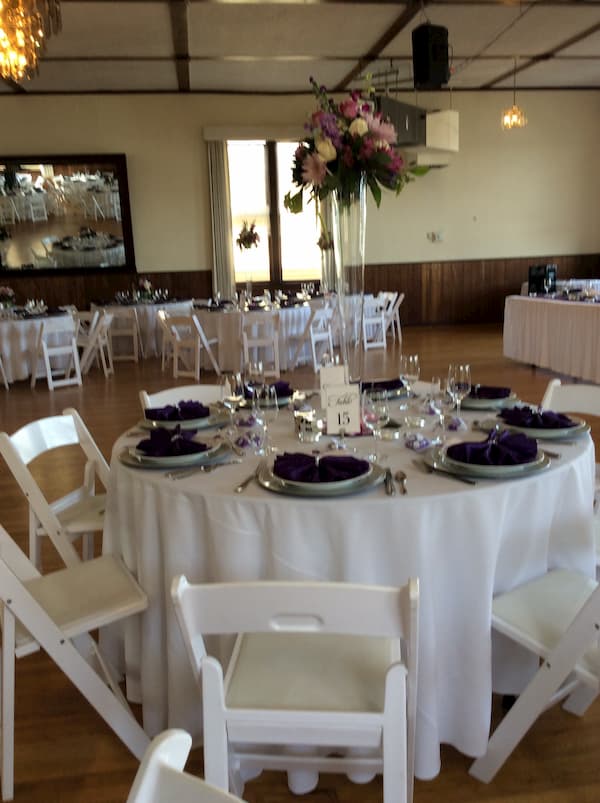 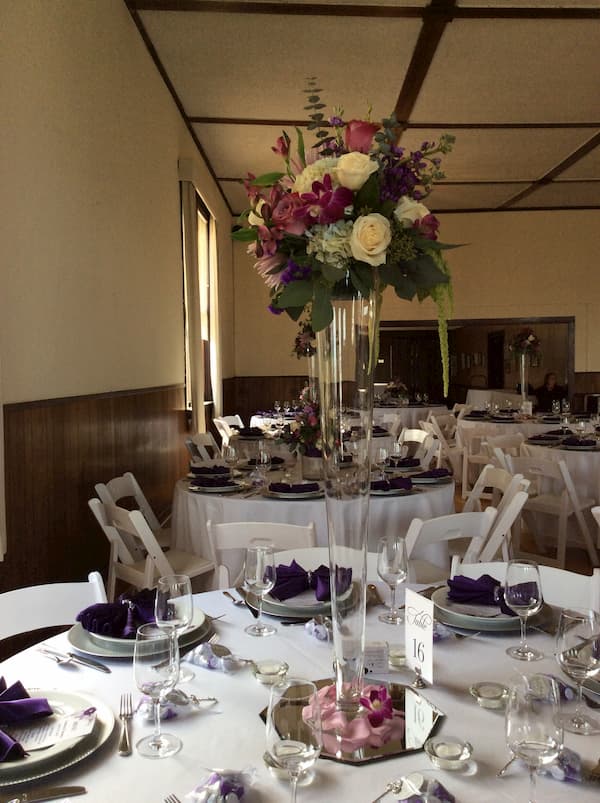 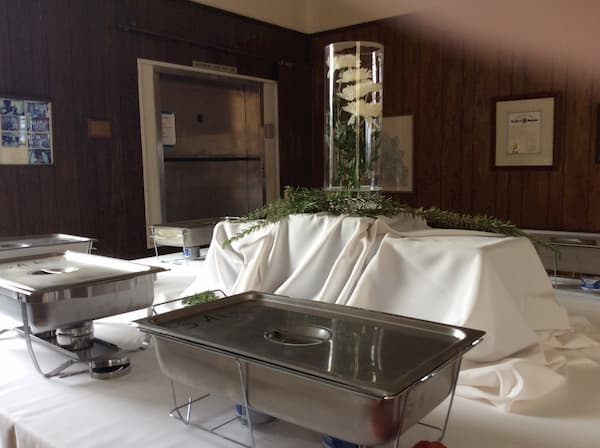 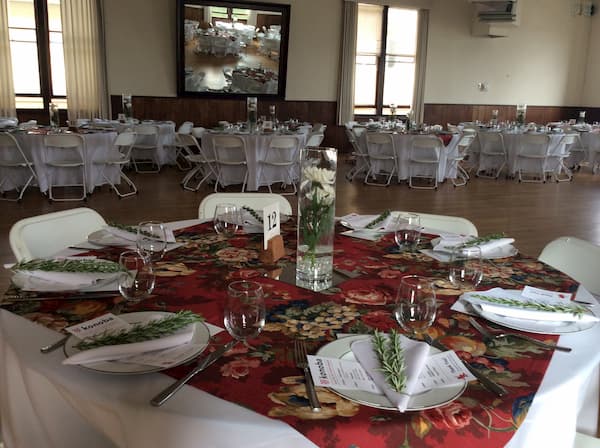 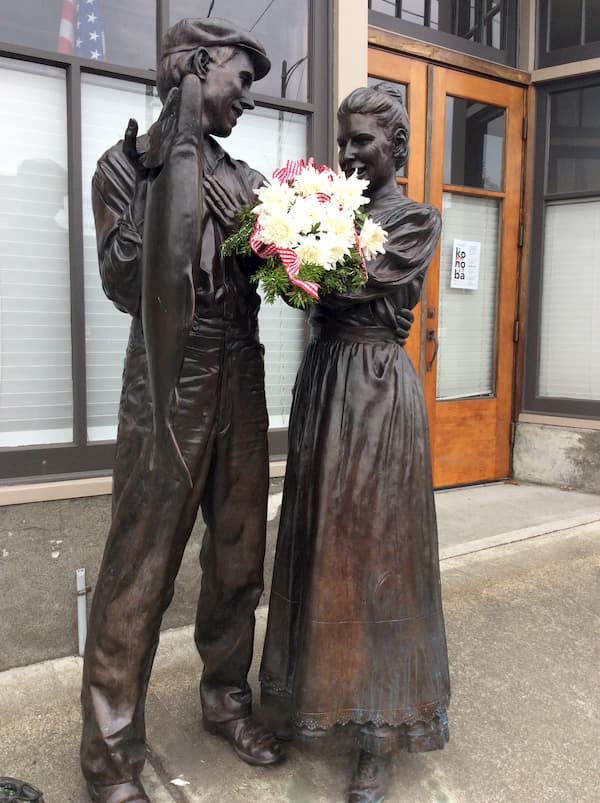 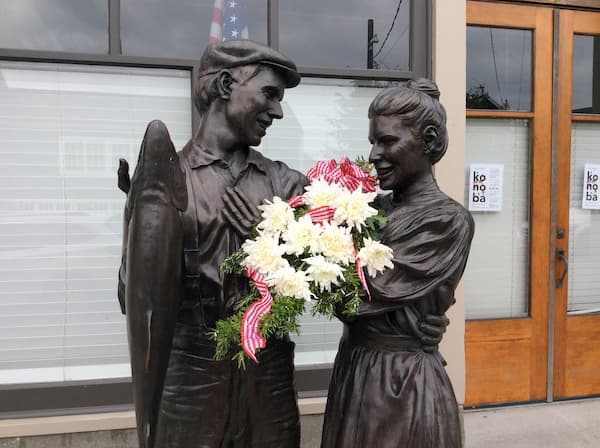 In the heart of Tacoma’s Old Town District, the Slavonian Hall is an affordable and unique venue. The charm of Old Town and the Historic Slavonian Hall provide the perfect location to host your special celebration. MORE >